1 - Open the 2Smart Cloud app, go to the Devices tab and select the device for which you want to configure Siri voice control. 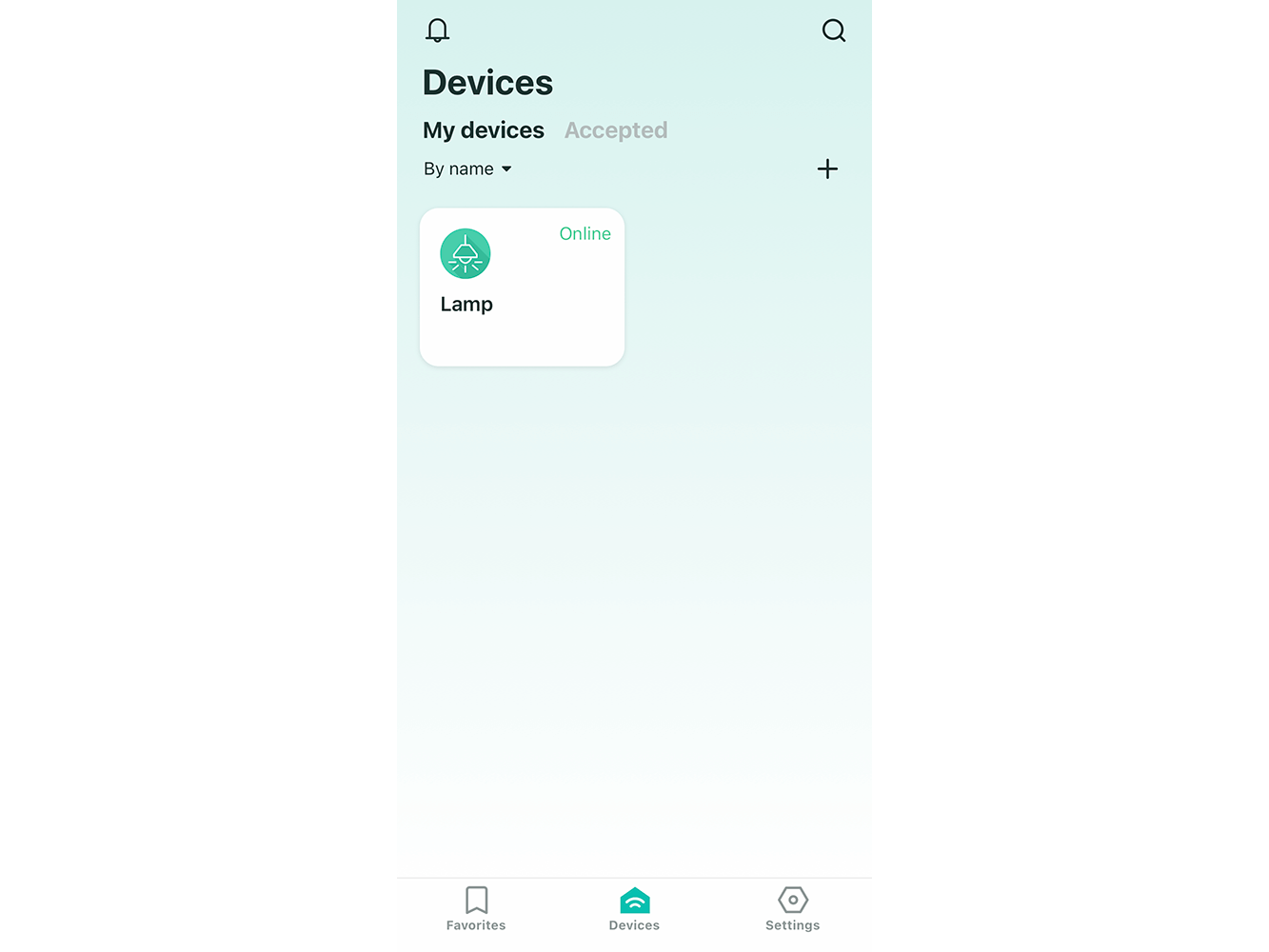 2 - On the device control screen, tap the microphone icon next to the name of the sensor you want to control via Siri. 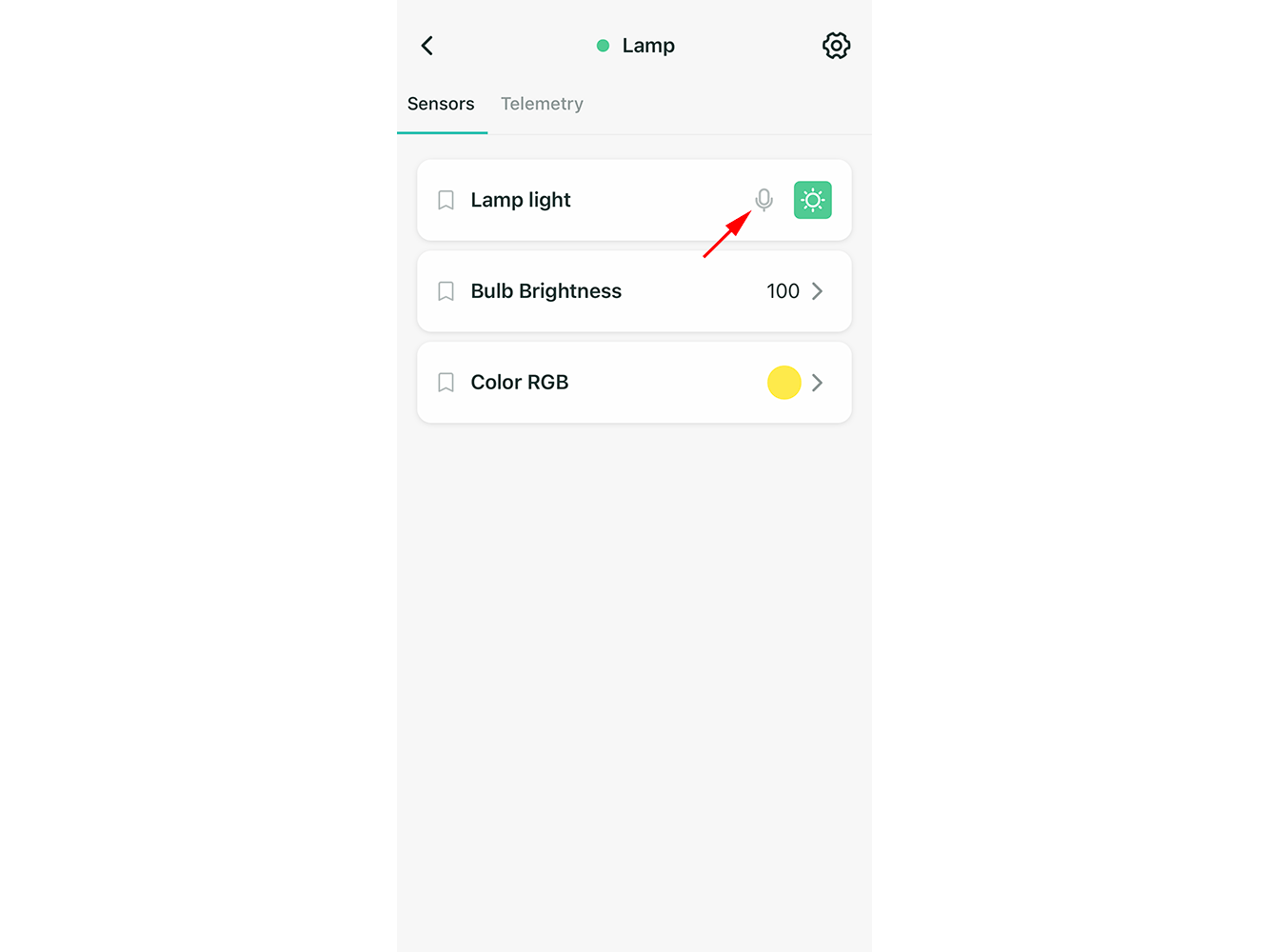 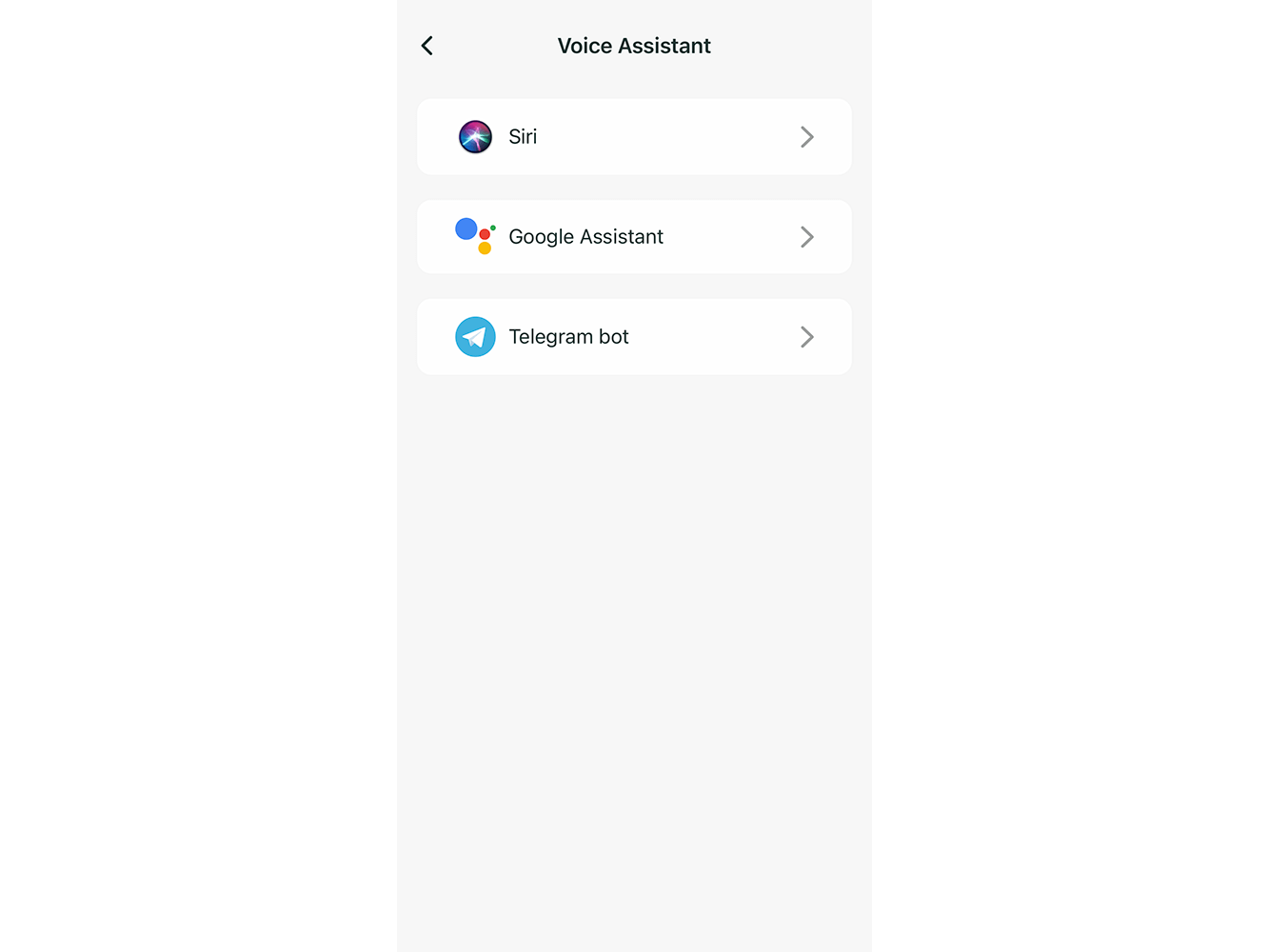 4 - On the next screen, set up voice commands to control the sensor by clicking on the “Add to Siri” button under each of the actions. 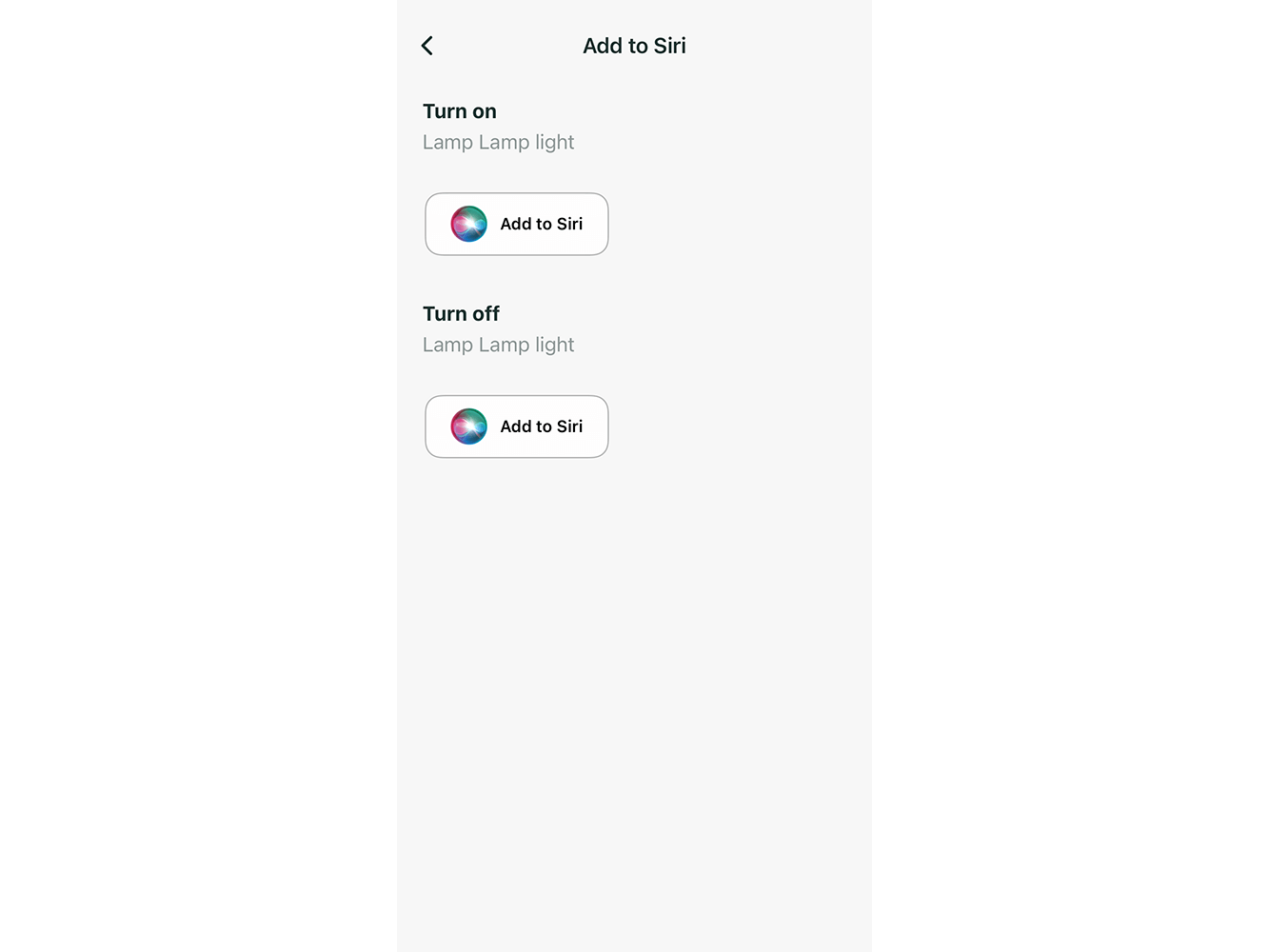 5 - Leave the suggested command or enter your own and click "Add to Siri". You can formulate a command in any language, not necessarily in English. Enter the command in the language selected in the Siri settings. 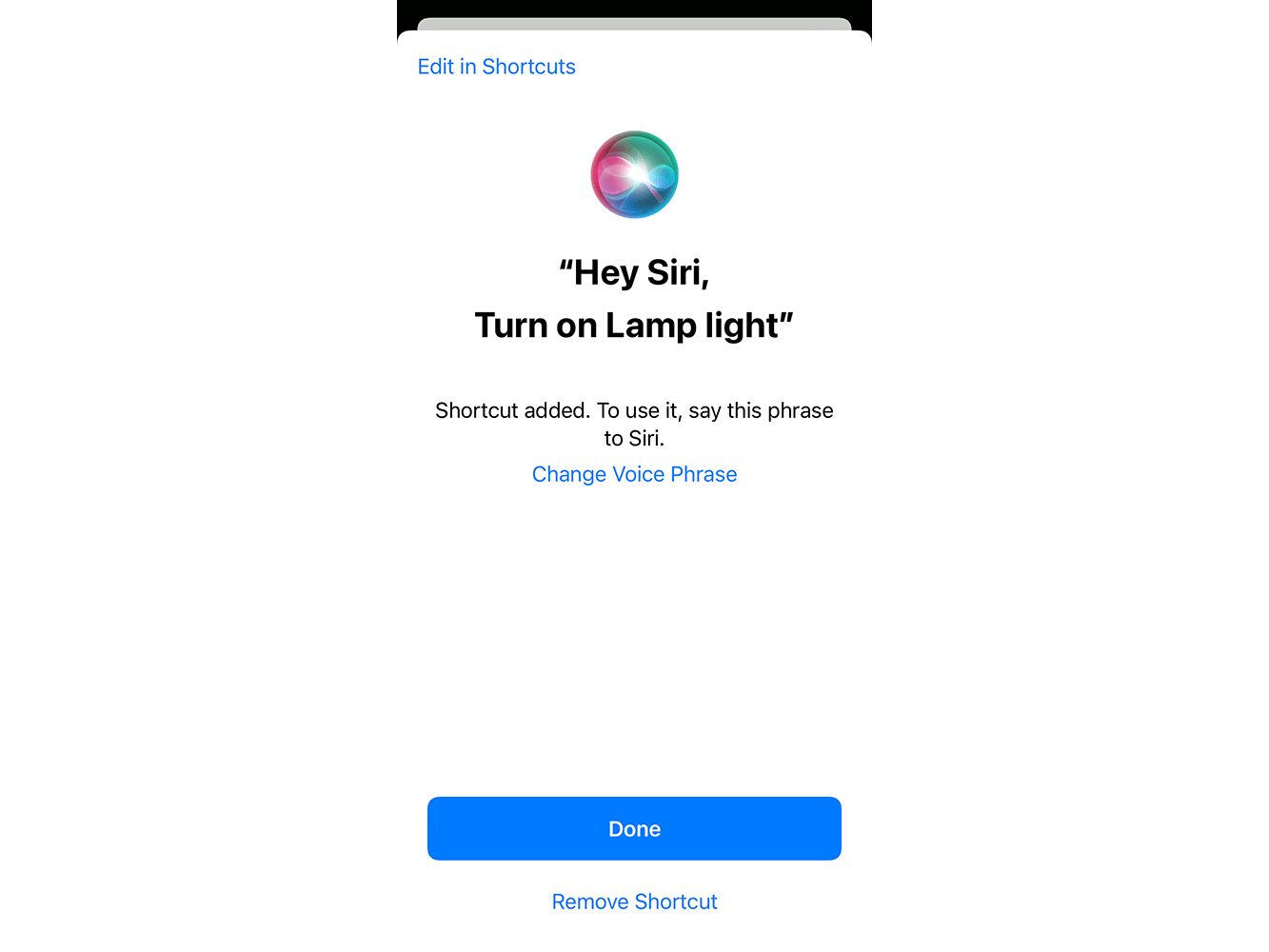 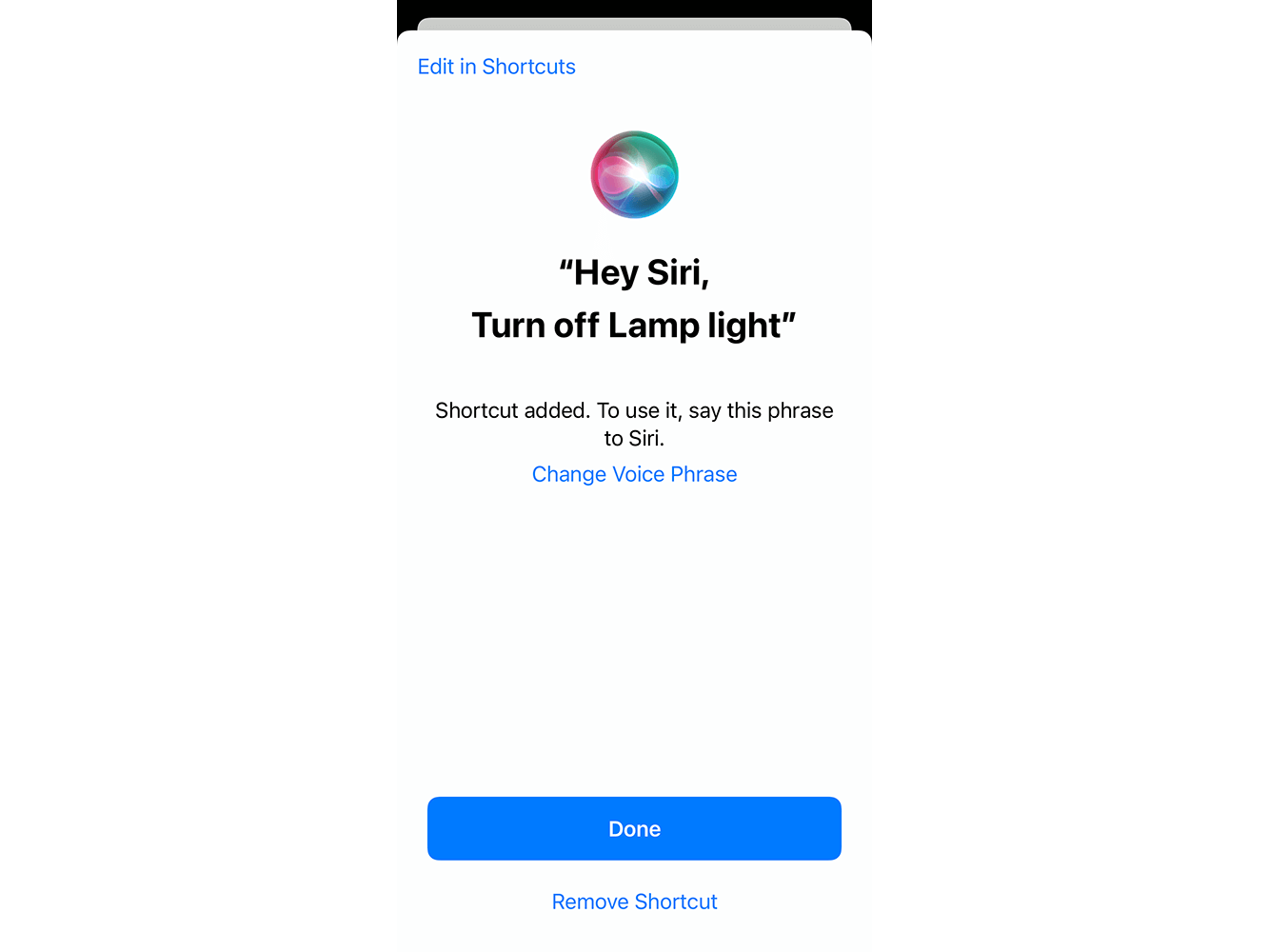 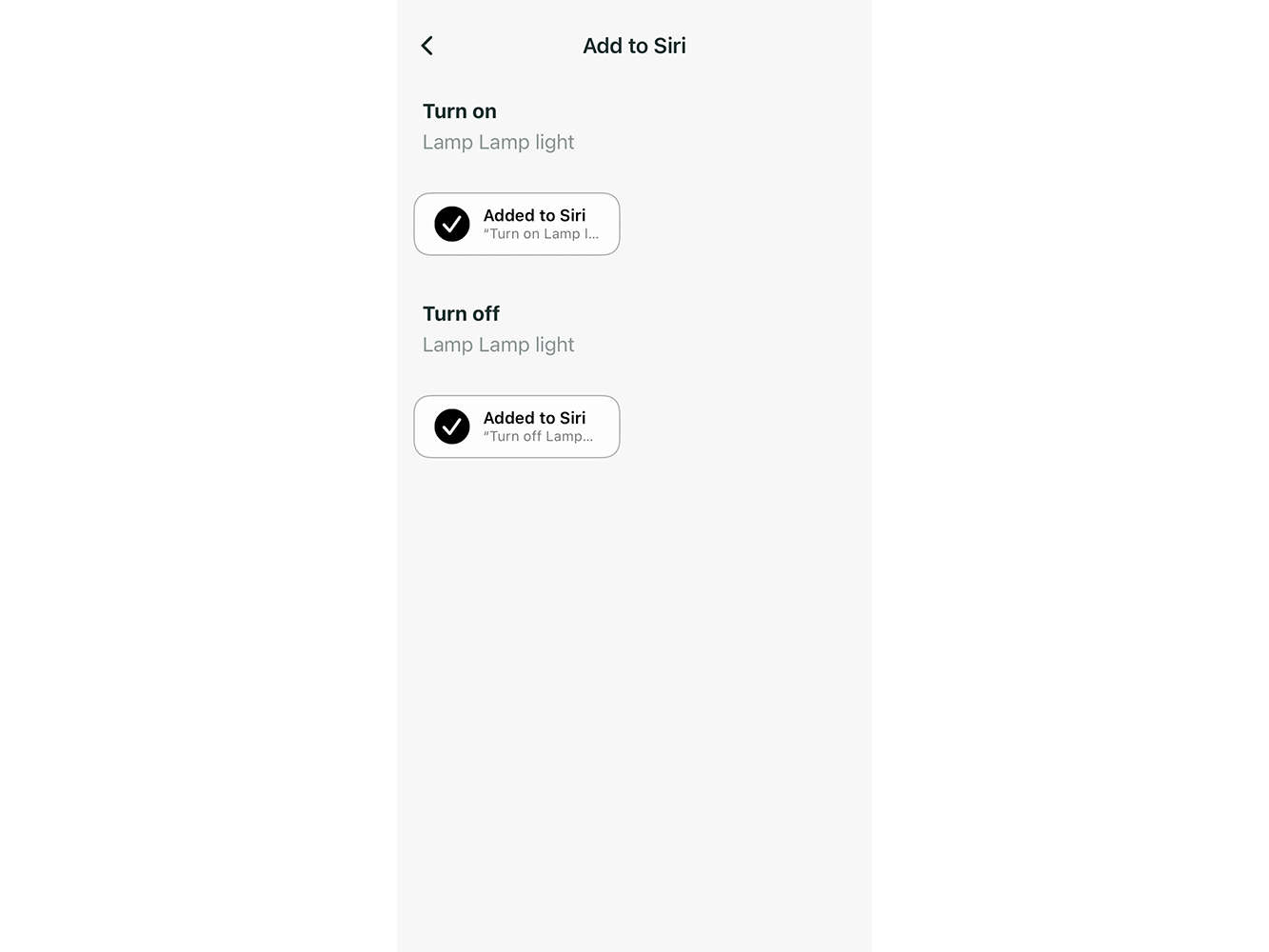 How to control the device using voice

1 - Activate the Siri assistant in the way you have configured: by pressing the button or saying “Hi, Siri!". 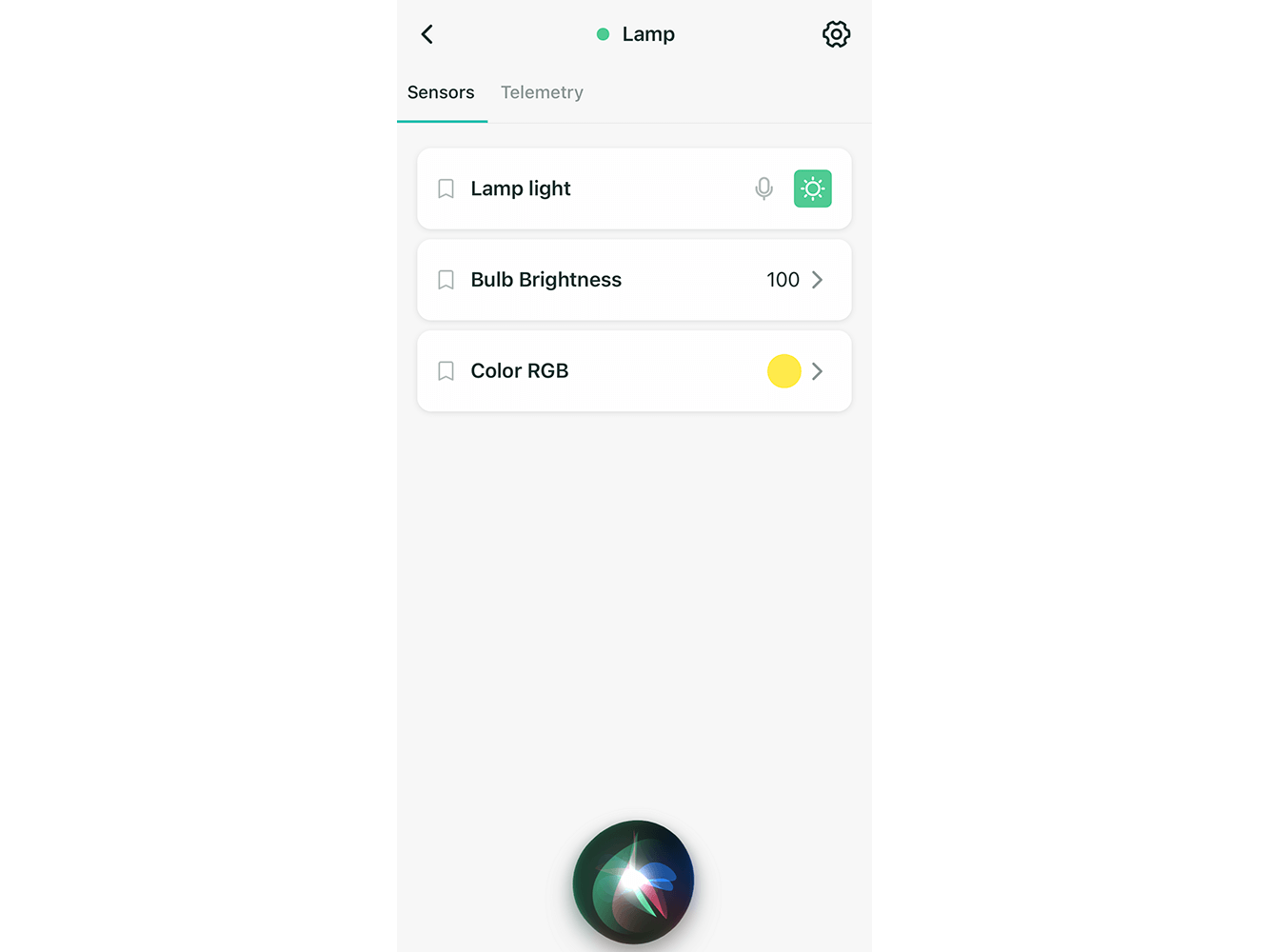 2 - Say the desired command. For example, "Turn on the lamp." The 2Smart Cloud application will open on your smartphone and the desired action will be performed. 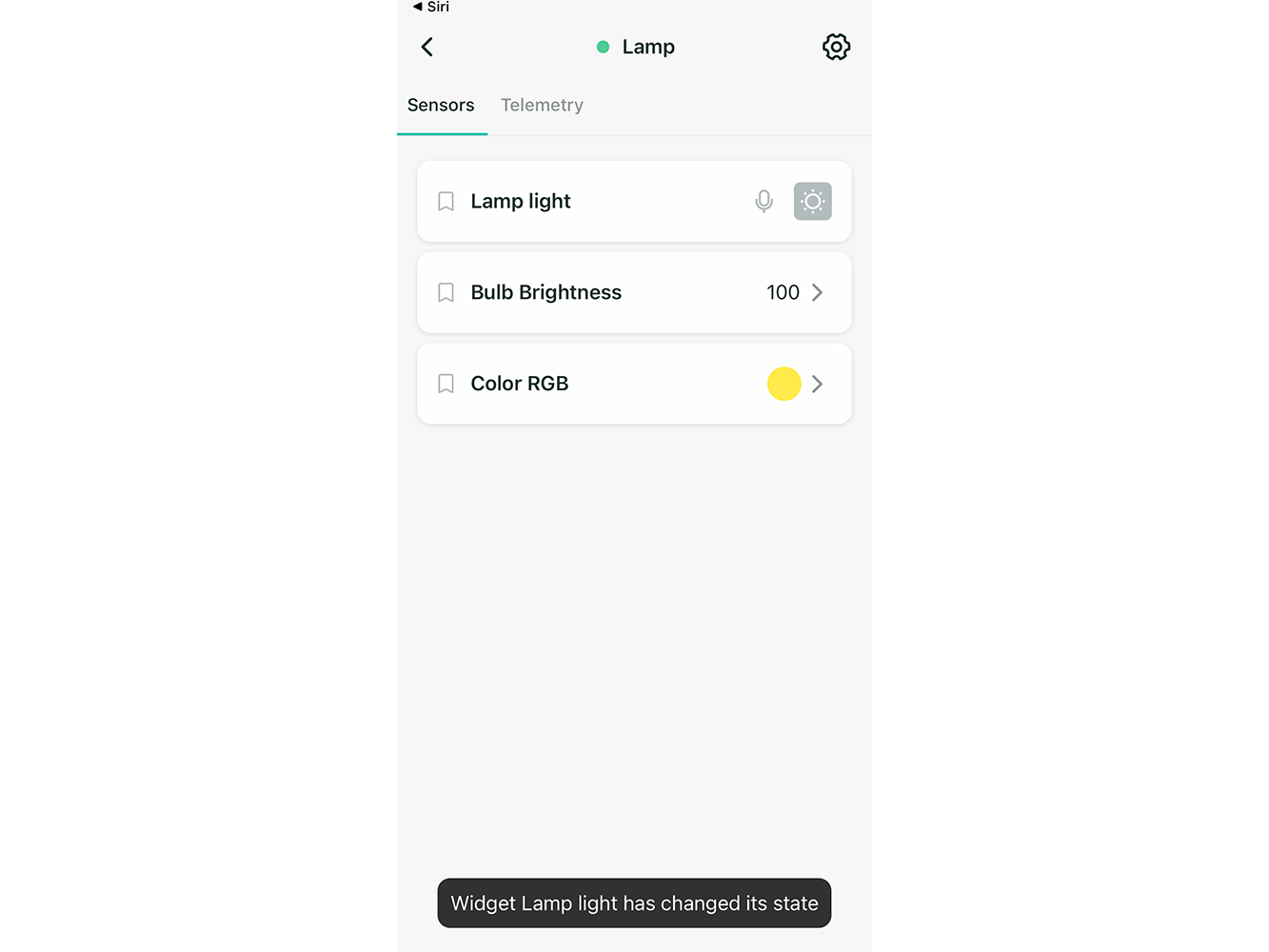 Please note! For the configured Siri voice commands to work correctly, you must not log out of your account in the 2Smart Cloud app.